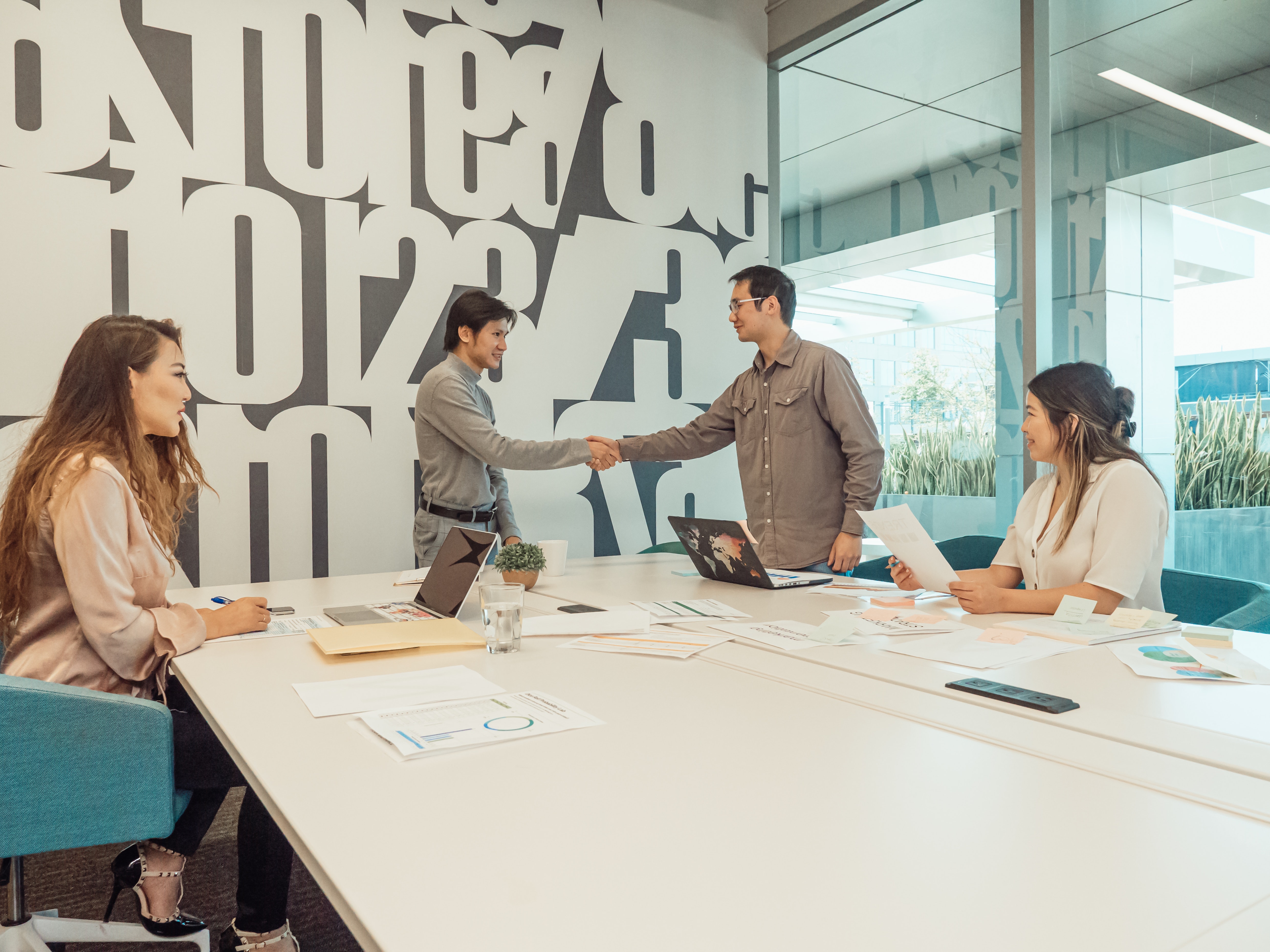 Vietnam is fast growing to be one of the top software hubs in Southeast Asia. In recent years, the country has seen a surge in investment and development of its tech industry. Vietnam now boasts a thriving software sector that is attracting top talent and major companies from all over the world.

So what's behind Vietnam's success in the tech industry? Let's take a closer look at some of the factors making Vietnam a software hub in Southeast Asia.

Why is Vietnam Well-positioned to Become a Leading Software Hub in Southeast Asia?

Vietnam has a high population and low labor costs, which makes it an attractive destination for outsourcing IT projects from other countries. Vietnam has many advantages over other Southeast Asian nations such as Thailand or Malaysia in terms of cost savings when hiring skilled workers abroad (e.g., cheaper accommodation).

Vietnam also boasts some unique characteristics that make it well-suited for software development, such as a large population of young people (over 60% of the population is under 30) and excellent English-language skills.

Vietnam's economy has been growing rapidly in recent years, and this growth is expected to continue in the coming years. This provides a strong foundation for the development of the tech industry. Vietnam's population is young, with over 60% under 30 years old and more than half being millennials. Vietnam also has a high literacy rate (94%).

Vietnam's tech industry has experienced rapid growth in recent years and is expected to grow further in the coming decade due to its favorable demographics, increasing demand for software engineers from other countries like China or Japan, and the country's strong economy. Vietnam is well-positioned to become a leading software hub in Southeast Asia.

Vietnam's strong talent pool is a major factor in the country's growth as a tech hub. The country has a young and growing population, with over half of the population under 25. This large and skilled workforce is perfect for developing software. In addition, Vietnam has made significant investments in education, with emphasis on science, technology, engineering, and mathematics (STEM) subjects. As a result, Vietnam is now home to a number of world-class universities that produce talented engineers and programmers.

Another factor that has contributed to Vietnam's growth as a tech hub is the country's low labor costs. Vietnam offers some of the lowest wages in Southeast Asia, making it an attractive location for companies looking to hire skilled workers. Vietnam also has a relatively low cost of living compared to other countries in the region, which further increases Vietnam's attractiveness as a software hub.

Lastly, Vietnam's growing economy is another factor that has contributed to the country becoming a tech hub in Southeast Asia. Vietnam saw significant economic growth in recent years, with the country's GDP increasing by over six percent in 2019. Vietnam also has a large and growing middle class, which is expected to double in size by 2030. Vietnam's strong economic growth makes it an attractive location for software companies looking to expand their operations into Southeast Asia.

Vietnam has all of the ingredients necessary to become a leading software hub in Southeast Asia. The country has a large and skilled workforce, low labor costs, and a growing economy. Vietnam's strong growth potential makes it an attractive location for companies looking to expand their operations in the region. With continued investment and development in the tech industry, Vietnam is poised to become one of the leading countries in Southeast Asia.

What is the Future of the Vietnam Tech Industry?

Vietnam's tech industry is still in its early stages of development, and there is plenty of room for growth. The country has the potential to become a leading player in Southeast Asia's tech sector and attract more investment from foreign companies.

With continued development and support, Vietnam's tech industry could soon rival those of other countries in the region. Vietnam has become a global software hub in Southeast Asia, but it still needs to grow and develop. Vietnam's tech industry will benefit from more investment and support and the continued development of the country's infrastructure.

Vietnam's tech industry is now a major contributor to the country's GDP and has helped Vietnam become one of Southeast Asia's fastest-growing economies. Vietnam's tech sector will likely continue to grow in the coming years as Vietnam continues its transition into an industrialized nation. Vietnam has many advantages over other countries in Southeast Asia, but it still needs more investment and support to reach its full potential.

Vietnam's booming tech industry is attracting attention from businesses and investors all over the world. With its talented workforce and low costs, Vietnam is quickly becoming a leading software hub in Southeast Asia.

The country's growing economy and stable political environment also contribute to its success. Vietnam offers great potential for businesses looking to expand into Southeast Asia, and many companies are taking advantage of Vietnam's labor force to build their business. 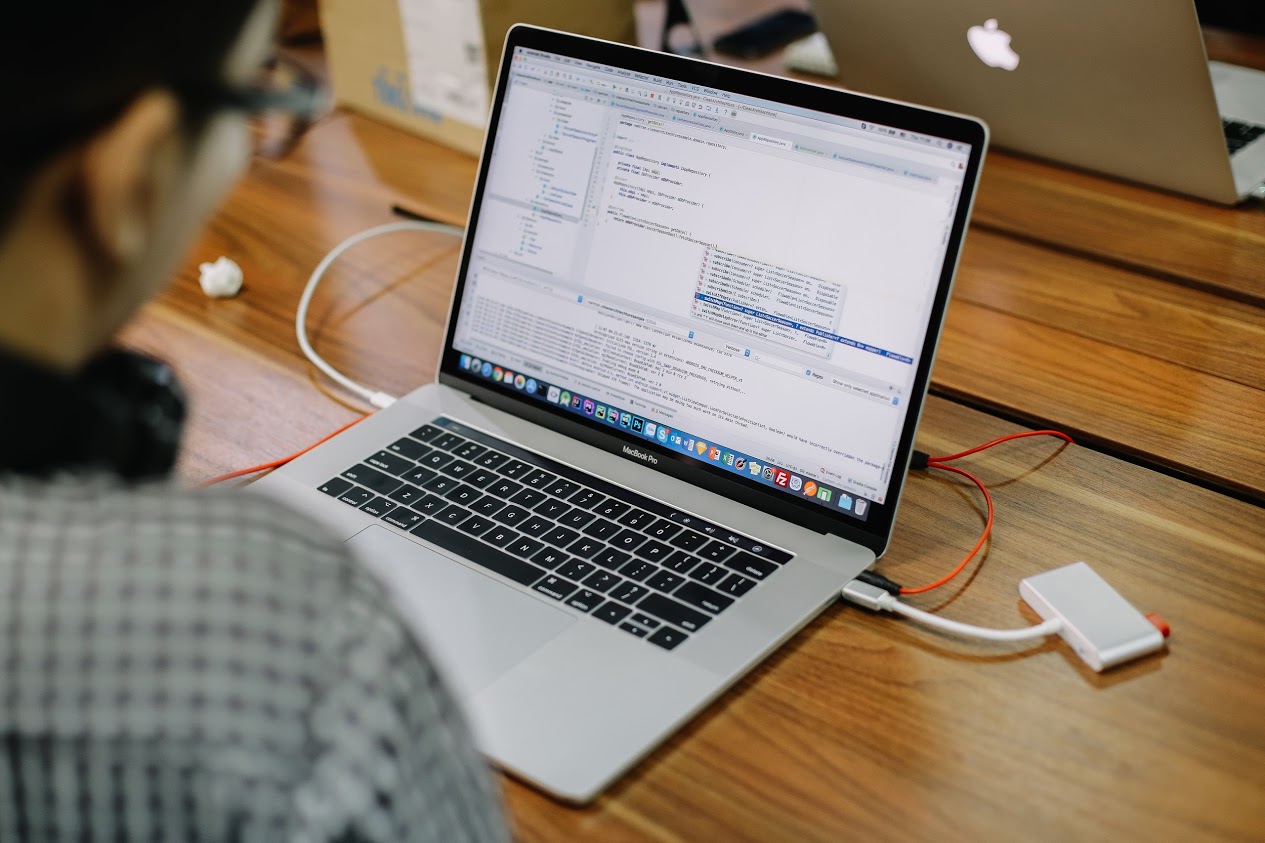 7 Tips to Work Successfully with Offshor...