Top Software development tools, which one may suit you?
Blog

Top Software development tools, which one may suit you?

As a computer program that software developers use to create, debug, maintain, or support other programs and applications, software development tools are commonly known for their relatively simple, well-known programs can be combined together to complete a quest.

Identifying the right software development tools from the very beginning of a project plays an important role in ensuring project progress and product success. Although it is known that Developers will combine simple programs to produce results, the ability to screen tools will still be appreciated.

The rapid growth of Software Development in our modern society

Firstly,, we need to clarify what software is to understand the importance of software in the present moment. Known as a computer program or data, which can be stored electronically, software is used by computer processors to perform various tasks. We can easily come across software as mobile software applications that behave in the same way as their computer software counterparts, with specific functions such as games, photo capture - editing , record - clip, global positioning system (or GPS), music, etc.

Today, the speed of development of electronic devices, smart phones ... is more and more sublimated than ever. Therefore, the manufacturing or outsourcing industry has also developed accordingly. The manufacturing industry consists of a piece of computer programming that is traded between software manufacturing organizations and corporate or individual software consumers. In modern society, there is no denying that software has become an essential part of our lives.

We live in an era of innovation, we do everything with the help of technology and software, from communication, personal health care, educating children, banking, to delivery. business services ... In 2008, the number of personal computers in the world surpassed one billion; Most recently in December 2013, experts estimated that there are about 1.4 billion smartphones in use. With each such device, an operating system will play a key role with a multitude of applications included inside, serving human life every day with dozens of operations from simple to complex.

However, in a more profound and macroscopic way, software is also used by national leaders to interact around the world, or to run machine systems, the most complex infrastructure. And with persistence and accuracy, there are no "sick leave" sessions in the middle, or the emotional ups and downs that directly influence the quality of work ... important position to the world economy. Thanks to such rapid development, it is inevitable that there is a lot of demand for software development which may lead to a shortage of engineers. Therefore, businesses today have started to look for countries specializing in software outsourcing, such as India, Vietnam, Singapore ... with a team of highly skilled engineers, with competitive service prices and technology-focused education environment.

The following is a list of top outstanding Software development tools that are believed to be used:

As a free and open source desktop editor, Atom is always up to date, friendly, and core focused.

Available on the market in 2010, Cloud 9 is an open source, cloud-based IDE (Integrated Development Environment) and is capable of supporting a variety of programming languages ​​such as C, Perl, Python, JavaScript, PHP, etc. After 6 years - in 2016, AWS (Amazon Web Service) acquired Cloud 9 to develop further improvements and start charging for each purpose.

Monday.com offers an agile software development platform - making it easy for the Developers team to build products faster and iterate on them quickly. For this platform, the provider also charges, but if you want to try it out for the experience, you can try it for free for a period of time.

With Monday.com, you will be able to integrate your existing software development tools and your data from a variety of tools. In addition, you can also automate the workflow with monday.com and save your time.

Considered as a low-code tool for building and automating backend applications and web services. Linx helps accelerate the design, development, and automation of custom business processes, including easy integration of applications, systems, and databases.

Embold is a software analysis platform that analyzes the source code and detects issues that affect stability, robustness, security, and maintainability, as vendors recognize pre-deployment bug fixes. Khai helps save a lot of time and energy in the long run.

It is a collaboration tool and development platform for code review and code management. With GitHub, users can easily build apps and software, store code, review code, manage projects, and more.

Considered as one of the most popular IDEs for computer programming techniques, Eclipse is used by Java developers to develop applications not only in Java but also in other programming languages such as C, C ++, C #, PHP, ABAP, etc.

Bootstrap is a free and open source framework, it is used by developers websites and mobile-first projects, with compatibility for programming languages like CSS, HTML, and JS. 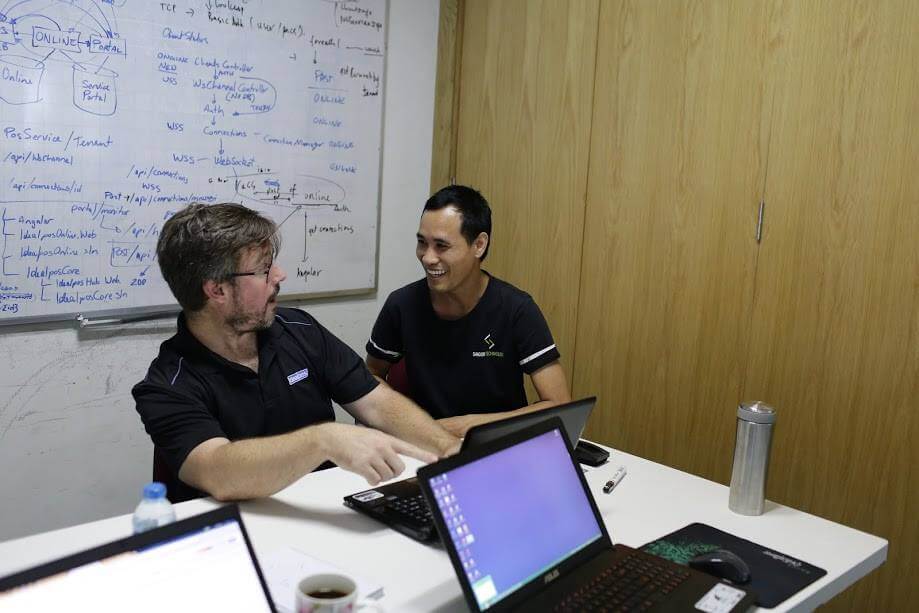 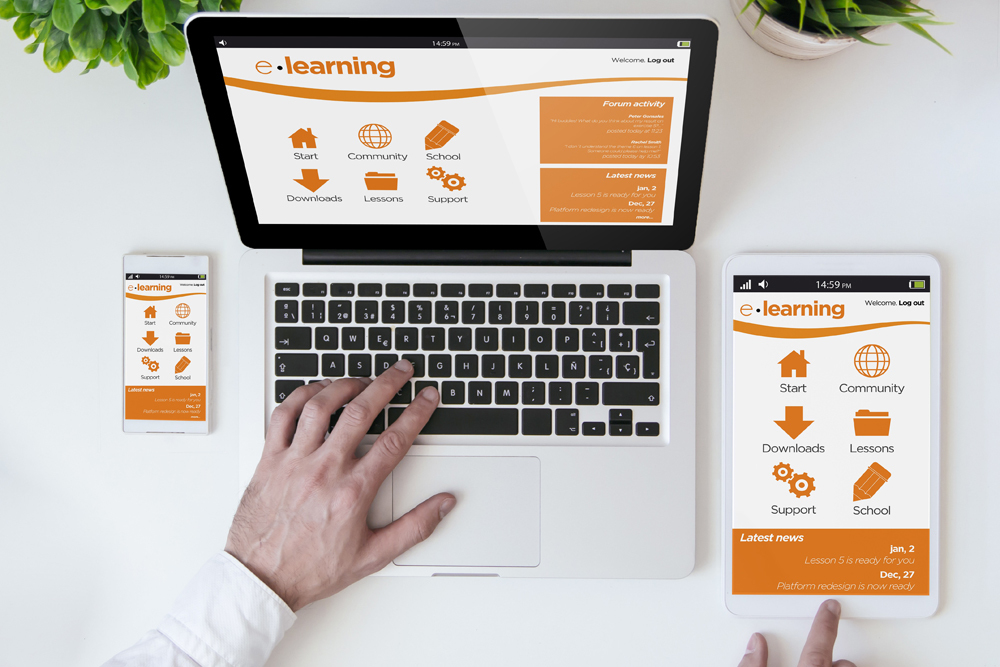 What is the Difference Between an App an... 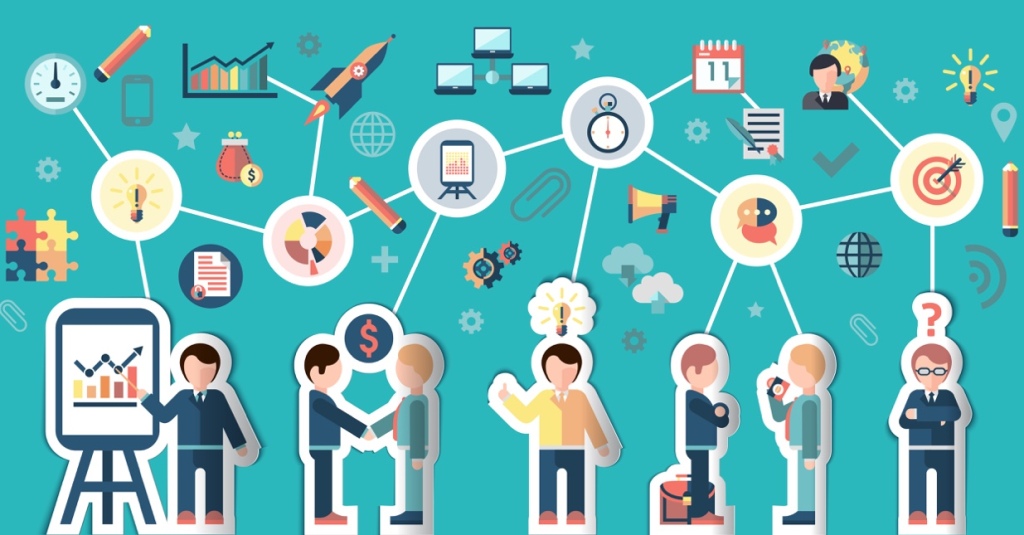 What are the risks involed in hiring an...