Software Development Kit Basics: Everything You Need to Know
Blog

Windows Software Development Kit Basics: Everything You Need to Know 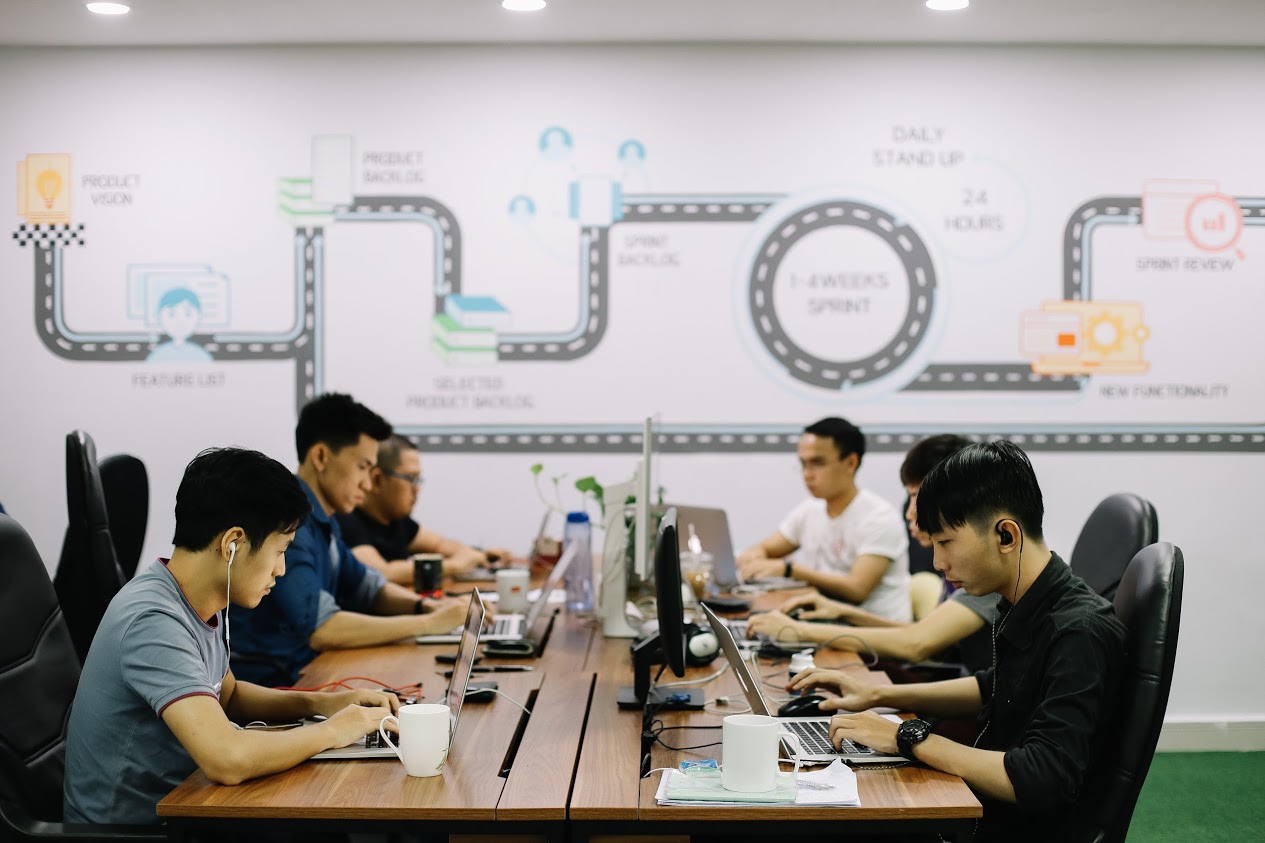 What is a Window Software Development Kit?

SDK or Windows Software Development Kit is a set of the tools for software development which allow the developers a chance to create software, framework, or applications for any business. These software variants are developed for specific platforms, computer systems, operating systems, or devices. For example, the developers interested in creating VR software or 3D renders need access to an adequately concocted SDK for the specific device.

When understanding facts about the question, what is a Windows software development kit, one needs to keep in mind that the tool kit varies depending upon the platform it is being used for. For developers who want software created for an iOS platform, they need to have access to iOS SDK, for Android, the toolkit needs to be specifically functional for Android platforms. Even though SDKs are mostly associated with the native mobile applications, the developers can opt for them in conjunction with the set-top boxes, websites, as well as similar digital platforms.
Usually, contact high-quality custom software development companies to get their consultancy on which platforms we should use. 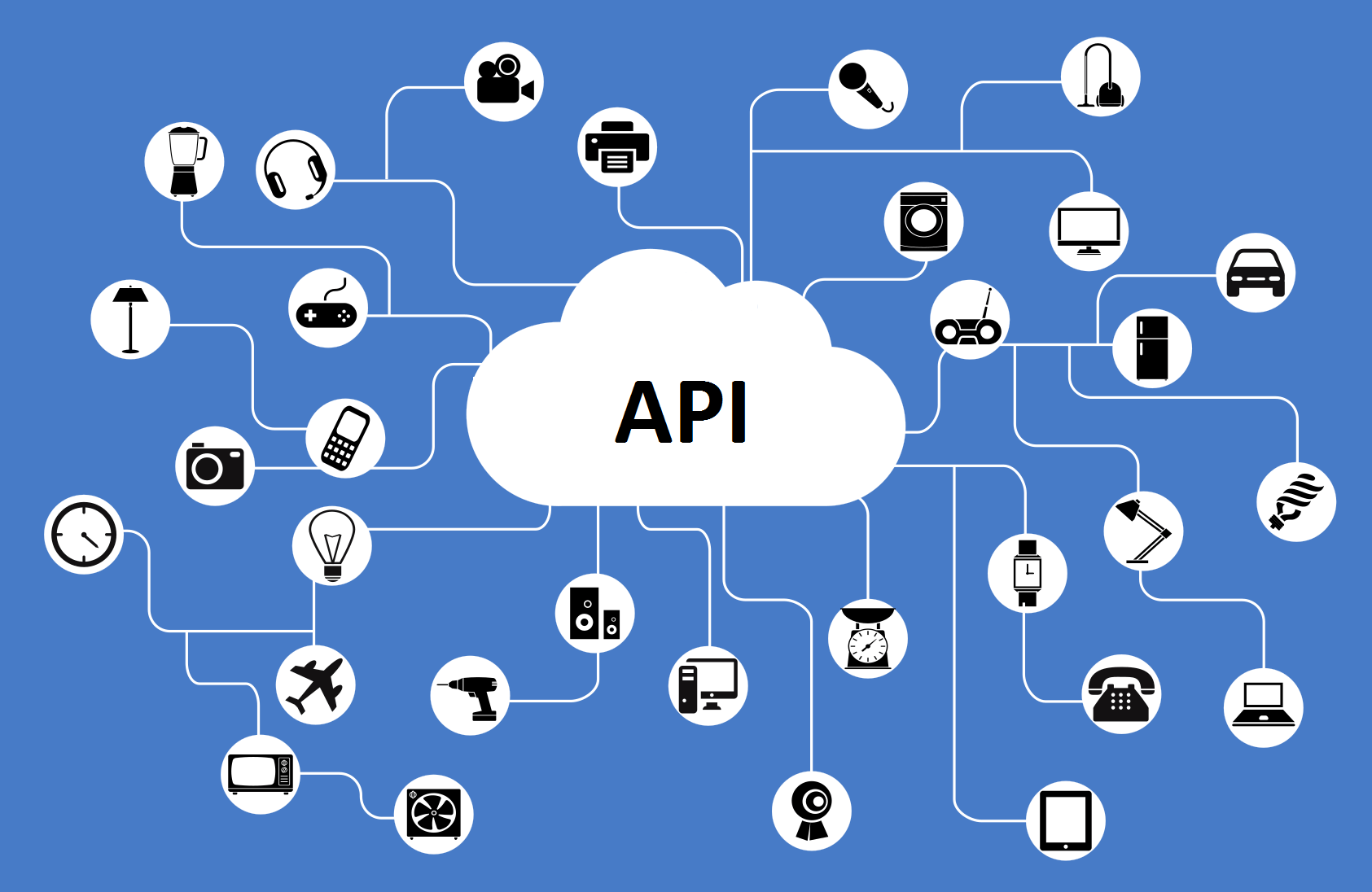 SDKs mostly include elements such as Application Programming Interfaces (APIs), Documentation, Code Samples, Library Processes, and Developer Guides for integration into the applications. Not just that, developers can also use the SDKs for creating as well as maintaining the applications with no need to write it from scratch.

SDKs Are Inclusive Of:

For instance, if any developer wants to share text or images from his/her app to Facebook, they need to select the Android SDK for Facebook to locate necessary codes that will work for any Android device. In essence, this speeds up the deployment process as the developer won’t need to write code from the base.

What Is The Need For SDKs? 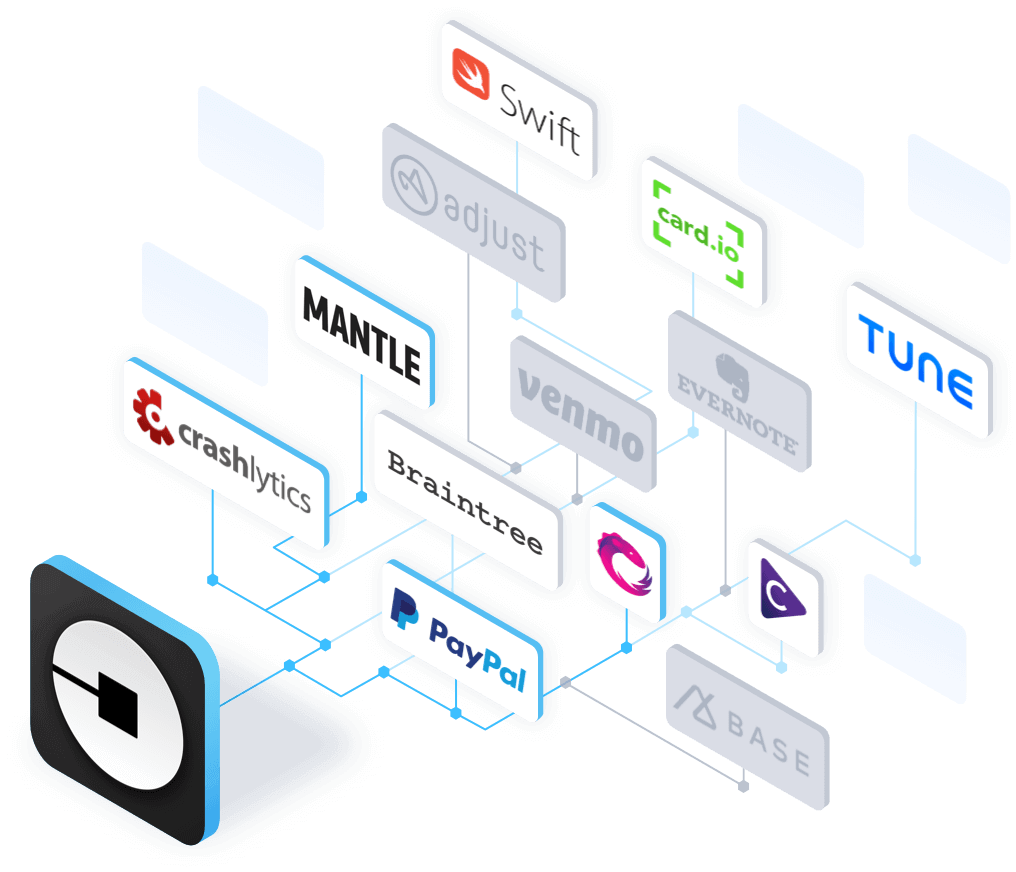 The SDKs or Windows Software Development Toolkits give the developers a chance to include functionality into the applications. It gives them an opportunity to create the standard features and components of the applications in an easy and fast way. SDKs usually function as a package deal and don’t require integration of the same with various other parts. This can necessarily slow the complete development process.

Developers use the SDKs for menial functions like location services, logging in, as well as mobile payments. On the other hand, there are SDKs that help the developers create a rather complex series of app features like AR (Augmented Reality) or Virtual Reality (VR). The Windows Software Development kits reduce the complexion of the integration process by simplifying the standard processes like the creation of authorization signatures and interpreting the SMS messages with the use of native platforms or languages.

Characteristics Of The Perfect SDK

Given the fact that SDKs are meant for use beyond the organization, it needs to provide enough value for other developers and businesses. This value depends upon the SDK which should carry the given characteristics:

In essence, it should function elegantly when needed. An SDK should be beneficial to the brand you represent. It should impart quicker integration with shorter cycles for sales. Moreover, having an SDK that binds well with the software ensures efficient development with faster deployment in a real-world scenario. Primarily, a great product, when paired with proper SDKs tends to increase brand exposure.

How Is SDK Different From API? 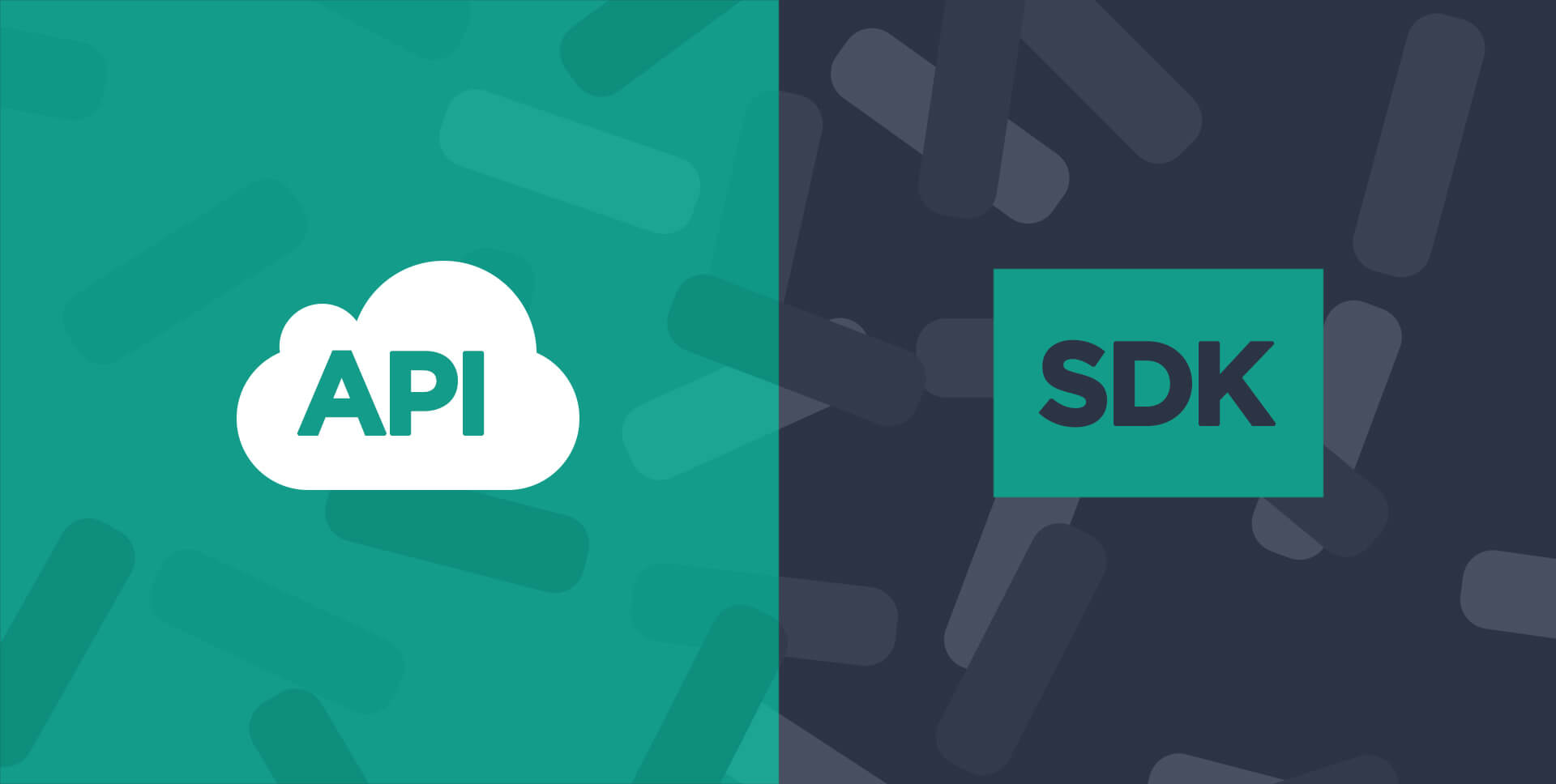 In essence, API is the code that enables two different software programs, a chance to establish communication with one another. Not just that, an API sets out the right method for any developer to ask for services from any operating system/application. It also helps expose the data within various contexts & also across different channels.

When any developer uses the SDK for the development of applications & creation of multiple systems, such claims need to establish communication with one another. The SDK is inclusive of API which enables this particular communication.

Other noteworthy differences among SDK and API include:

Why Does A Developer Need The SDKs?

Simply said, the use of SDKs enables the developers a chance to create any software that operates correctly on any particular platform/service. If access wasn’t given to the developer for the SK, the same wouldn’t be possible.

Not just that, it would be highly likely that the developer would be able to create any software that operates over any environment. With no access to an Android SDK, the developers won’t be able to develop applications that work perfectly over tablets and phones.

From a business or software perspective, Windows Software Development Kits are very crucial. They are tightly knit in the development phase of any software. With the best set of SDKs, a software development company can obtain a competitive edge in the market. While SDKs have been around for a long time, it is recent that they have developed exponentially as a method to create fantastic software technology. It often serves as a starting point for any IT Company’s strategy for a successful business. 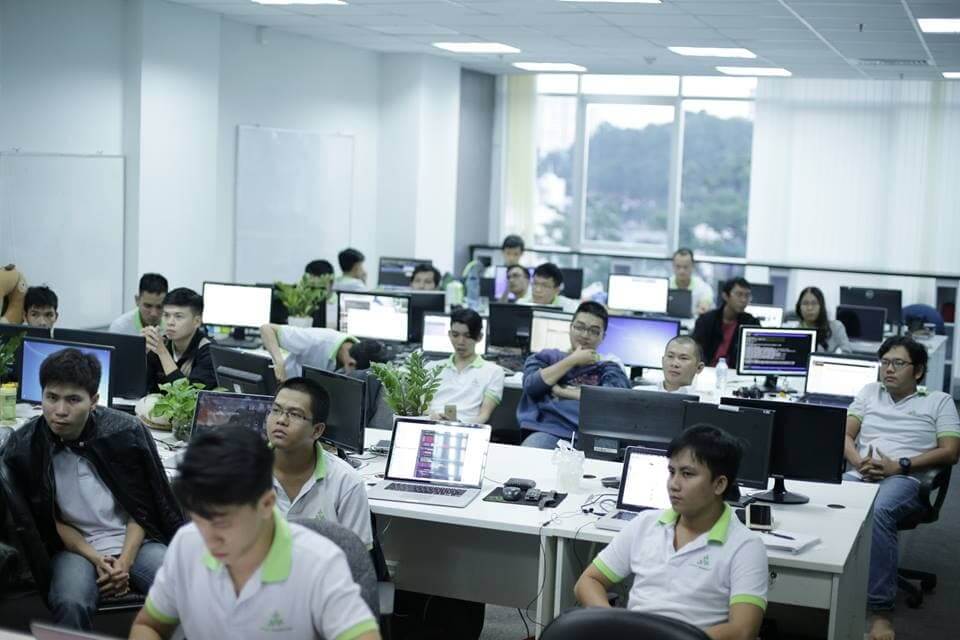 How to To Choose The Most Suitable Web D...

Proof Of Concept In Software Development... 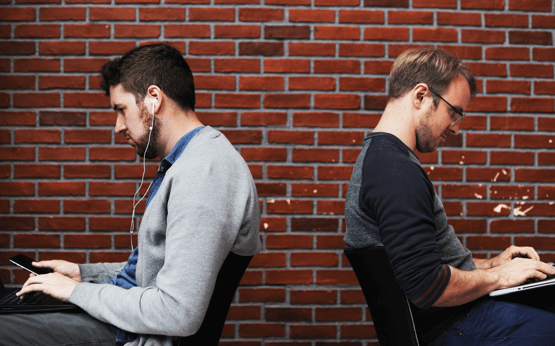