The Pros and the Cons of Node.js Web App Programming: Everything You Need to Know
Blog

The Pros and the Cons of Node.js Web App Programming: Everything You Need to Know

Its asynchronous architecture makes it faster and more efficient than traditional programming languages, allowing developers to create robust applications in a shorter amount of time. Additionally, the runtime environment is quite extensible, with its extensive libraries and tools available for various tasks.

However, Node.js also has some drawbacks that should be taken into consideration before using it for web application development. For starters, the language can be quite complex due to its advanced features and concepts - learning it requires significant time and effort.

In this blog post, we will explore the good and bad aspects of the platform as a programming language for web applications, from speed and scalability to challenges with learning and the availability of libraries. You’ll get a comprehensive understanding of the runtime environment and be better informed to decide if it’s the right choice for your project. Let’s dive in!

Node.js is an open-source, cross-platform JavaScript runtime environment used for developing server-side web applications. It uses the Google Chrome V8 JavaScript engine to execute code and provides an event-driven architecture that allows developers to quickly and easily deploy their applications.

Moreover, it is highly scalable, allowing applications to be modified quickly and efficiently. It’s also fast, making it an ideal choice for applications that require speed and scalability. The runtime environment is used in many web application projects, such as social media platforms, streaming services, e-commerce stores, and much more. 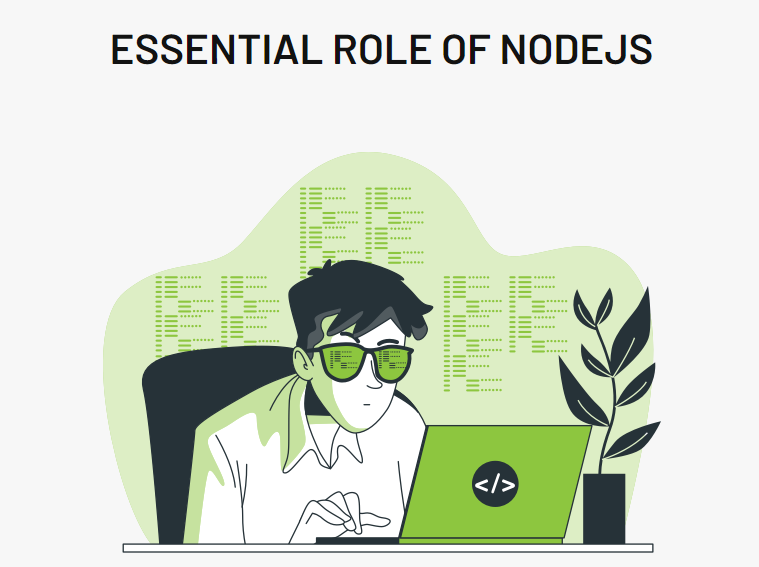 The syntax of Node.js is quite different from other programming languages, making it difficult to learn for beginners. It also requires a significant amount of time to become proficient with the language.

It does not have as many libraries and tools available for web application development as other languages do, so developers may find themselves stuck if they need certain functionality that is not supported by Node.js.

Key Features that make Node.js Stand out from Other Server-Side Scripting Languages

Node.js is different from other server-side scripting languages in many ways. Here are the key features:

In conclusion, Node.js is an excellent choice for web application development due to its strong corporate support, seamless JSON support, caching capabilities, cost efficiency when using full-stack JavaScript, Node Package Manager (NPM), and features like asynchronous programming, scalability, and extensibility. It’s a powerful language that allows developers to quickly and easily build highly scalable web applications. However, it can be challenging to learn, so developers need to have the right resources available to take full advantage of as a developer.

Overall, it is an excellent choice for developing high-performance web applications that are fast, efficient, and cost-effective. With the right knowledge and resources, developers can create powerful and customizable web apps with the tool.

The Strategy and Process of Software Pro... 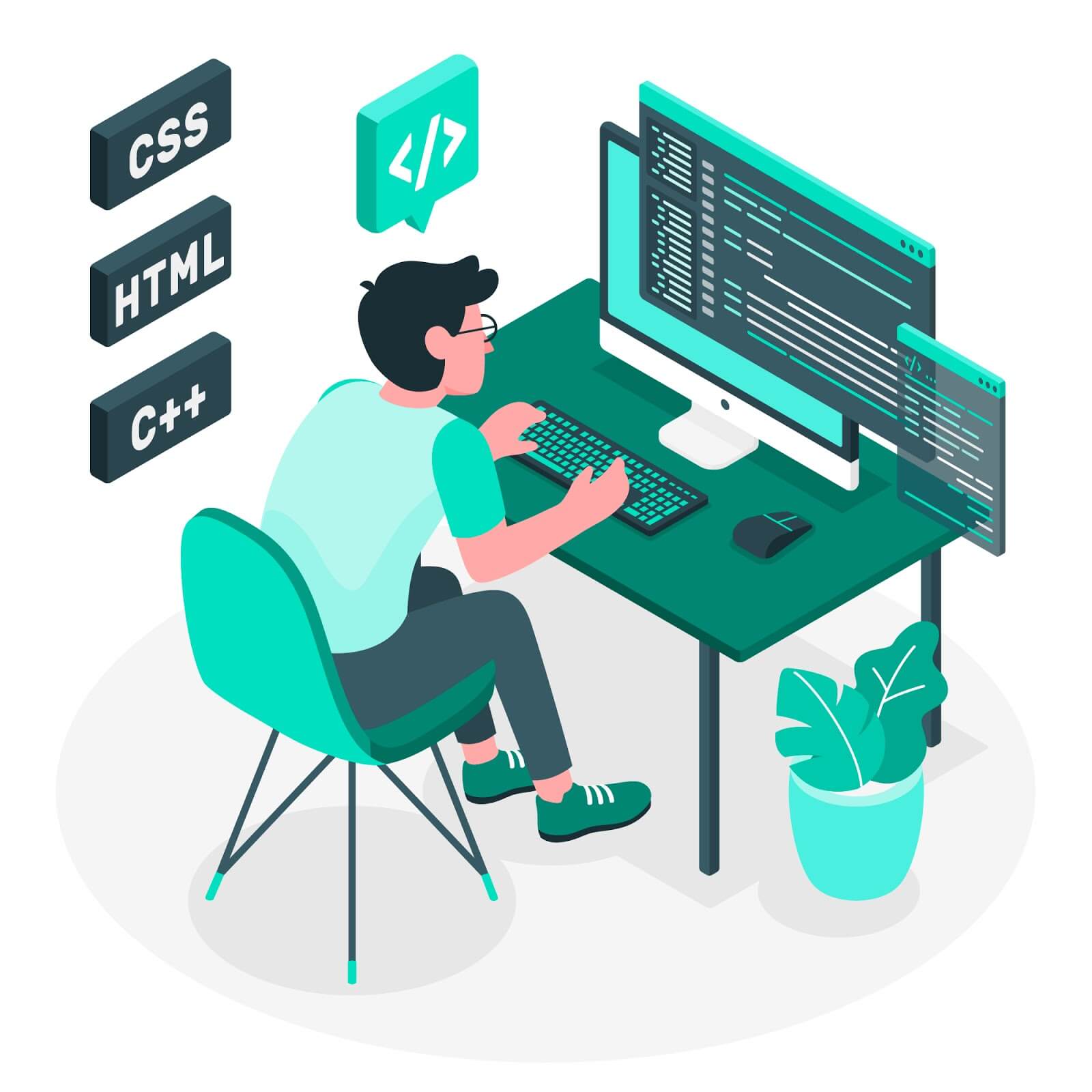 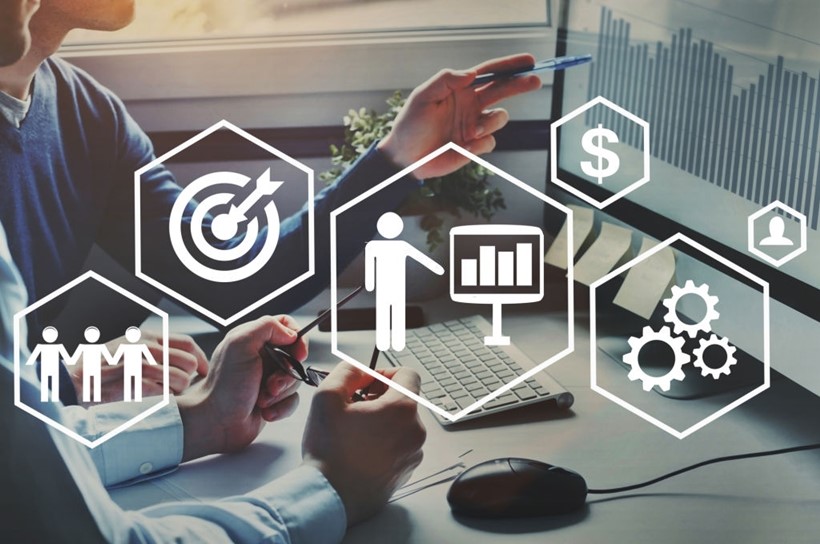 What are the Software Outsourcing Models...