Partnerships and The Growing Fintech Ecosystem Why are Virtual Partners Important in Fintech?

The simple answer is that fintech firms need them to survive and scale in today’s hyper-competitive environment. In the past, a company could develop a new financial product or service and be the only player in the market for quite some time. But with the rise of the internet and mobile devices, that is no longer the case. Now, there are dozens of companies offering similar products and services, and it is very difficult for any one company to stay ahead of the pack without a constant stream of innovation.

Which Fintech Areas are Most Reliant on Virtual Partnerships, and Why?

There are a few areas of fintech that are particularly reliant on virtual partnerships. One is payments, which has become one of the most competitive and crowded markets in fintech. To succeed in this space, consider a software outsourcing company in Vietnam as most companies in the country have access to the latest technologies and are able to integrate quickly with new partners.

Another area of fintech that is reliant on partnerships is lending. Lending is a complex business requiring a deep understanding of credit scoring, underwriting, and collections. As such, it is very difficult for any company to do everything independently. This is why many of the leading lenders in the space, such as Prosper and Lending Club, have formed partnerships with banks and other financial institutions. These partnerships give them access to the necessary expertise and capital to scale their businesses.

Finally, insurance is another area of fintech heavily reliant on partnerships. Insurance is a very complex product, and it requires a deep understanding of actuarial science to succeed. Many of the leading insurers in the space, such as Lemonade and Oscar, have formed partnerships with insurance companies and other financial institutions. These partnerships give them access to the necessary expertise and capital to scale their businesses.

What are Some of the Most Successful Partnerships in Fintech?

There are a number of successful partnerships in fintech. One of the most notable is the partnership between Goldman Sachs and Oscar, which was formed in 2016. Oscar is a health insurance company that uses technology to make it easier for people to choose and use health insurance. The partnership has been very successful, and it has helped Oscar to scale its business quickly.

What are Some of the Challenges that Partnerships Face in Fintech?

For example, the partnership between Goldman Sachs and Oscar was nearly dissolved in 2017 when the U.S. Department of Labor proposed a rule that would have made it illegal for Oscar to sell health insurance through Goldman Sachs’ platform. Luckily, the rule was eventually dropped, but it highlights the regulatory risk that partnerships face.

What are Some of the Benefits of Partnerships in Fintech?

There are a number of benefits to partnerships in fintech. These include:

For example, the partnership between Goldman Sachs and Oscar has given Oscar access to Goldman Sachs’s vast resources and expertise. This has been invaluable for Oscar as it has helped them to scale their business quickly.

In conclusion, partnerships are a vital part of the fintech ecosystem. They provide companies with access to expertise, capital, and new markets. While they face some challenges, the benefits of partnerships far outweigh them.Choose a software outsourcing company in vietnam for quality and affordable partnership. 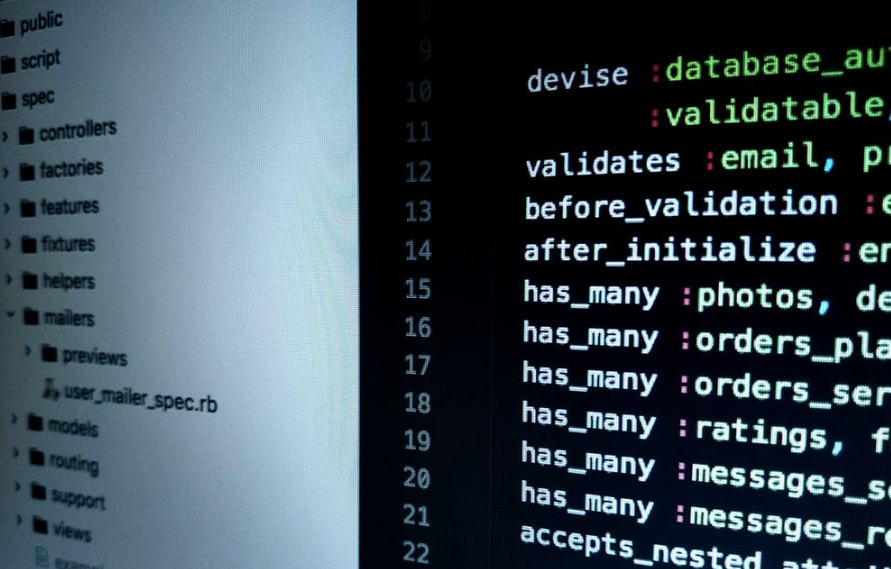 The Problems That Offshore Software Deve... 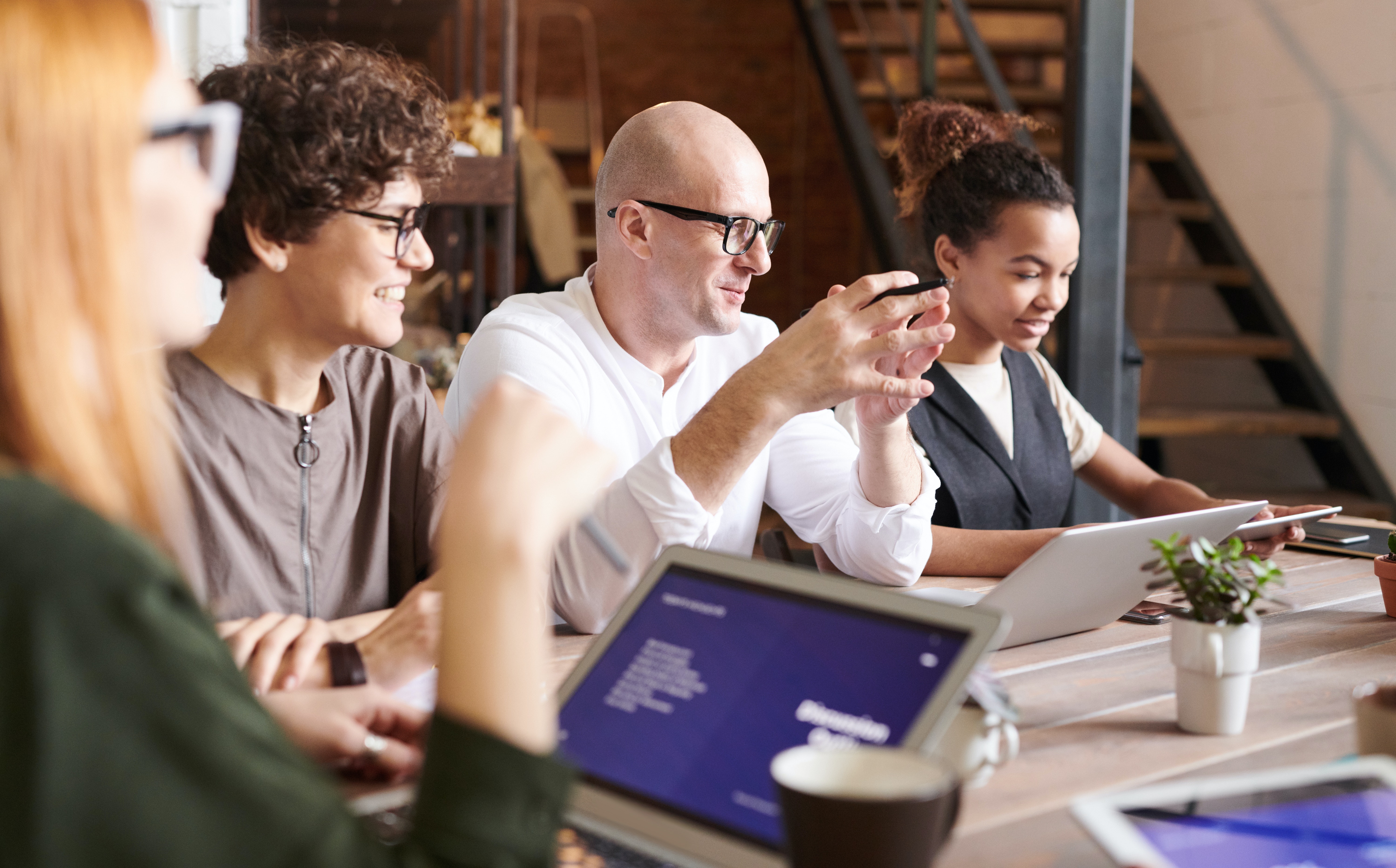 What to Evaluate When Choosing an Offsho...