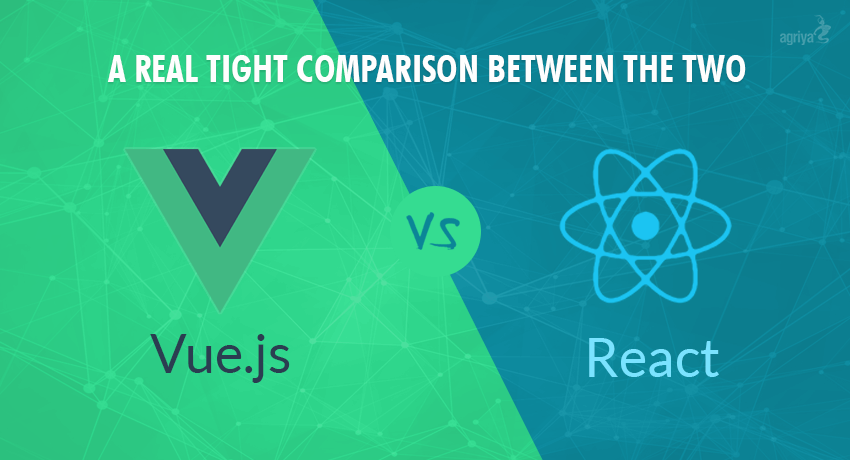 Development of web applications is a very interesting endeavor that comes with its own set of challenges and things to tackle along the way. Thankfully, web experts have gotten the barrier a little lower this time by availing libraries that speed up the development work of such applications while reducing the amount of additional code or extra libraries that the developer has to create in a bid to complete a fully-fledged application within the required or agreed parameters.

When working with web applications, you tend to mostly require a front-end which is the interface for interacting with your application and a means for storing the information which users submit to the application. The workflow should also be conducive enough to complete work on time and include all the requested features for the client to be happy with the results you will ultimately present.

Two libraries, in particular, stand out when it comes to the development of web apps; Angular and VueJS which are both based on Javascript and the model-view-view-model patterns.

They have a lot in common and have both been designed to take the stress out of all this development of web apps. Angular, on one hand, tends to be a declarative language whereby code reuse is highly encouraged so you can easily build web applications for browsers as well as mobile devices. It is a declarative programming language and quite useful especially when you are building a single-page app with a database on the back-end.

In this event, you’ll simply require having a binding from the interface to the data that could be residing on some server somewhere and filter the information to avoid your database from receiving malicious pieces of information.

Applications that are built using Angular perform very well and will rarely fail or disappoint you as a developer especially with regard to adding extra libraries and other plugins that are needed to add advanced features into an application.

They also tend to be very responsive by changing the appearance of the interface to suit the functionality being demonstrated at the moment. Templates are also made available to enable you as a developer start off from a better vantage point while including all the features you aspire to include in the application. It’s also easy to fit with other databases and multimedia components which makes it a good choice for heavy web applications.

Fully customization, the developer will find it very interesting to create applications that are to the exact specifications of the clients and still deliver the product within the required time frame.

On the other hand, Vue is a progressive framework for developing applications with JavaScript. Fully customization and easy to use, you can get started building your dream ideas from scratch and be on the right path. The workflow of this framework is incremental in the sense that some components have to be established before others are put in place and sanitizing input brings the integrity of your apps to a whole new level. You will rarely have to fiddle around with code or write too much code to bring out the functionality that is intended for your application. This web development framework happens to be a bit easy for developers to get their minds around it and doesn’t require much straining or stressing out to integrate the components and other features they would have aspired to include into such apps.

With VueJS, bootstrapping your applications is quite easy and does not take a lot of configurations to have a model upon which you can develop the rest of your application.

You can also make changes to the framework itself in the event you’d like to integrate new features that are not yet supported by Vue. You will also find it quite productive when using VueJS to work with databases as the back-end since the well-detailed API tends to include features for rapid integration of such features.

In concluding our comparison of the two frameworks, it is useful to note that although both are based on the same web development language, they both come with different sets of features that are meant for enhancing the developer’s productivity while reducing the workload through templates.

Angular is powerful while still being easy to use and comes in rather handy for the web applications that are based on a single page wherein all the functionality takes place.

Vue also has its strengths and as developers, we find ourselves with the tools for creating web applications which are fast, incredibly efficient and also responsive.

Still at a loss on the framework to use for your web development venture, feel free to check out both to get an idea of what serious web application development entails. 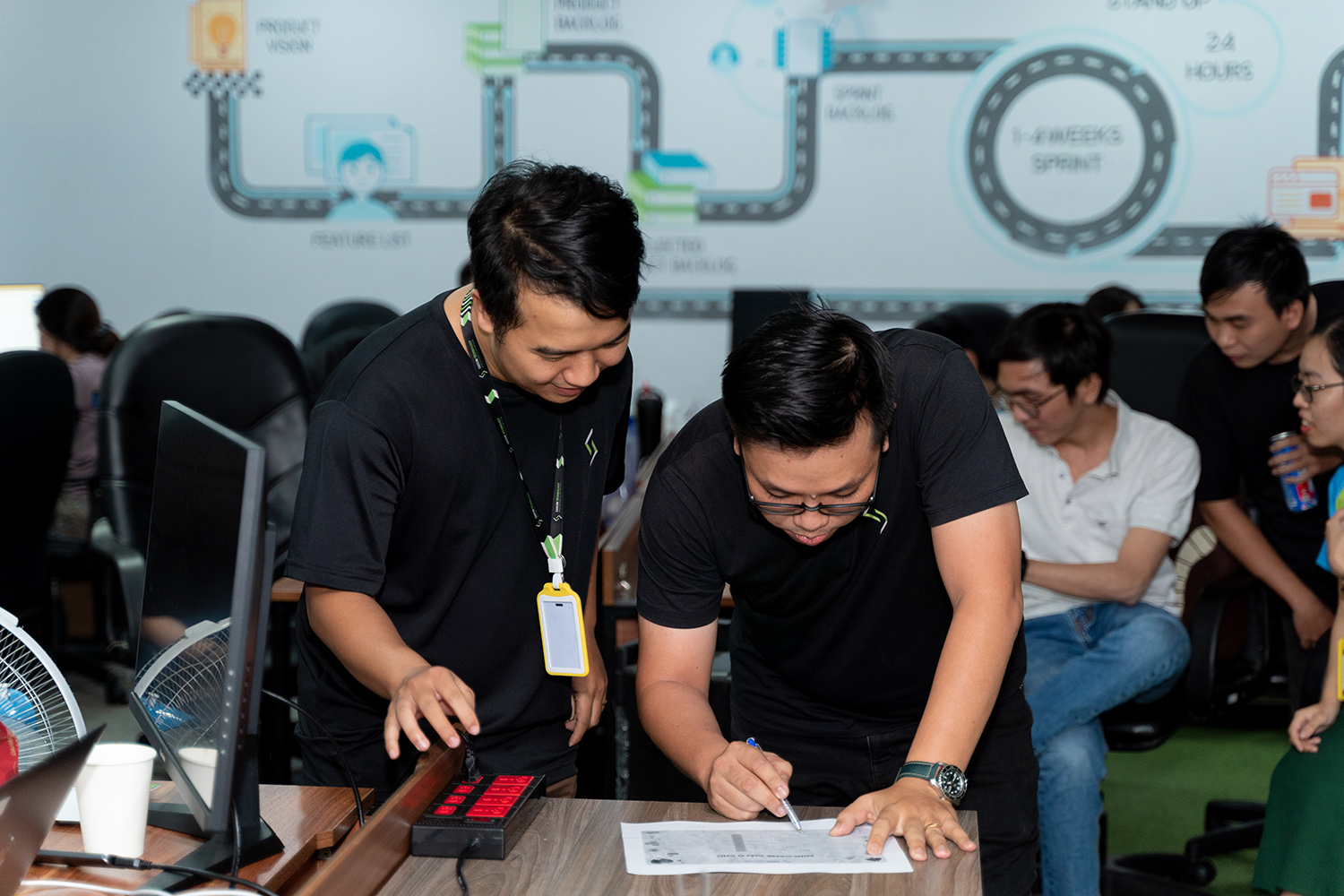 What is the difference between a PoC, a... 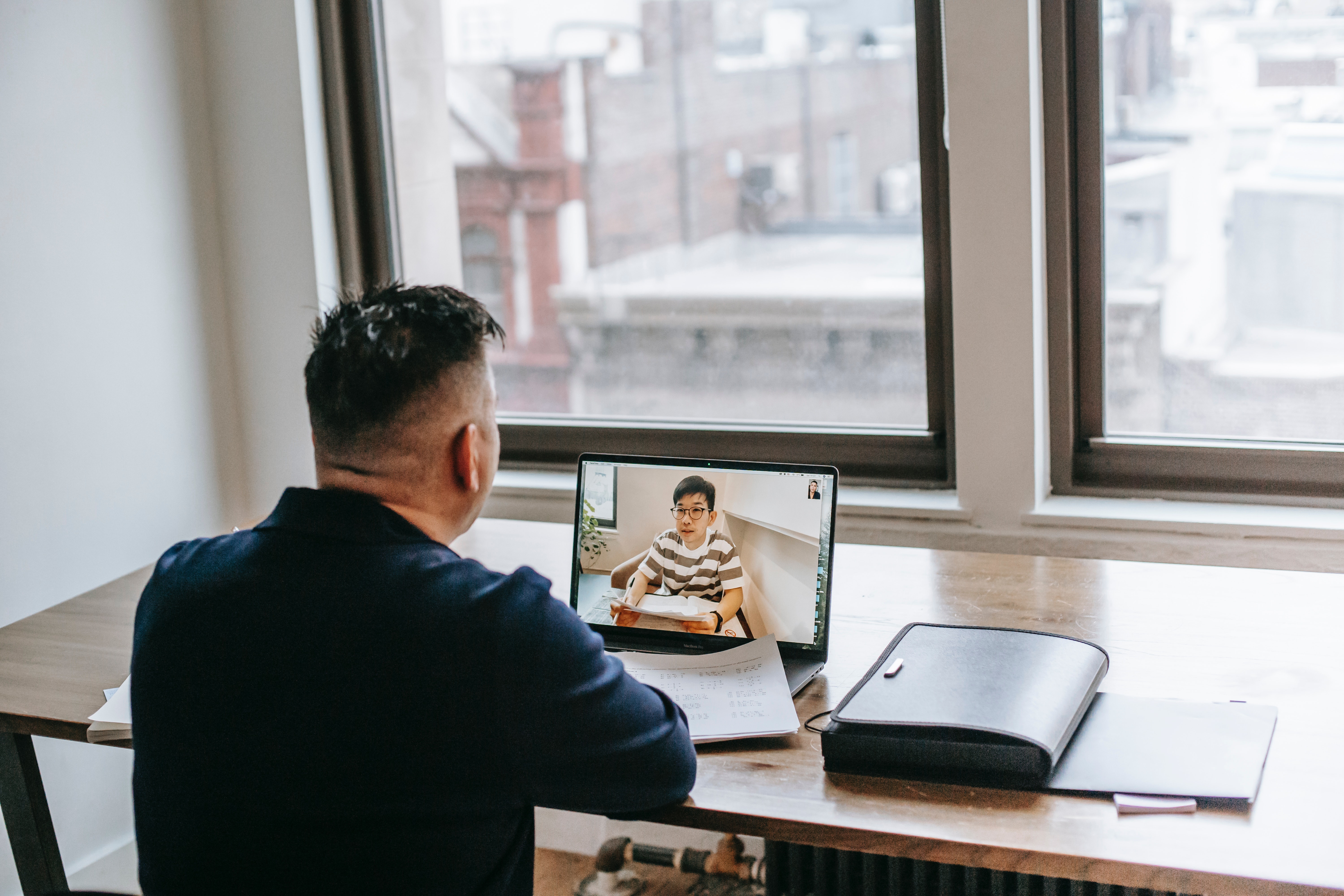 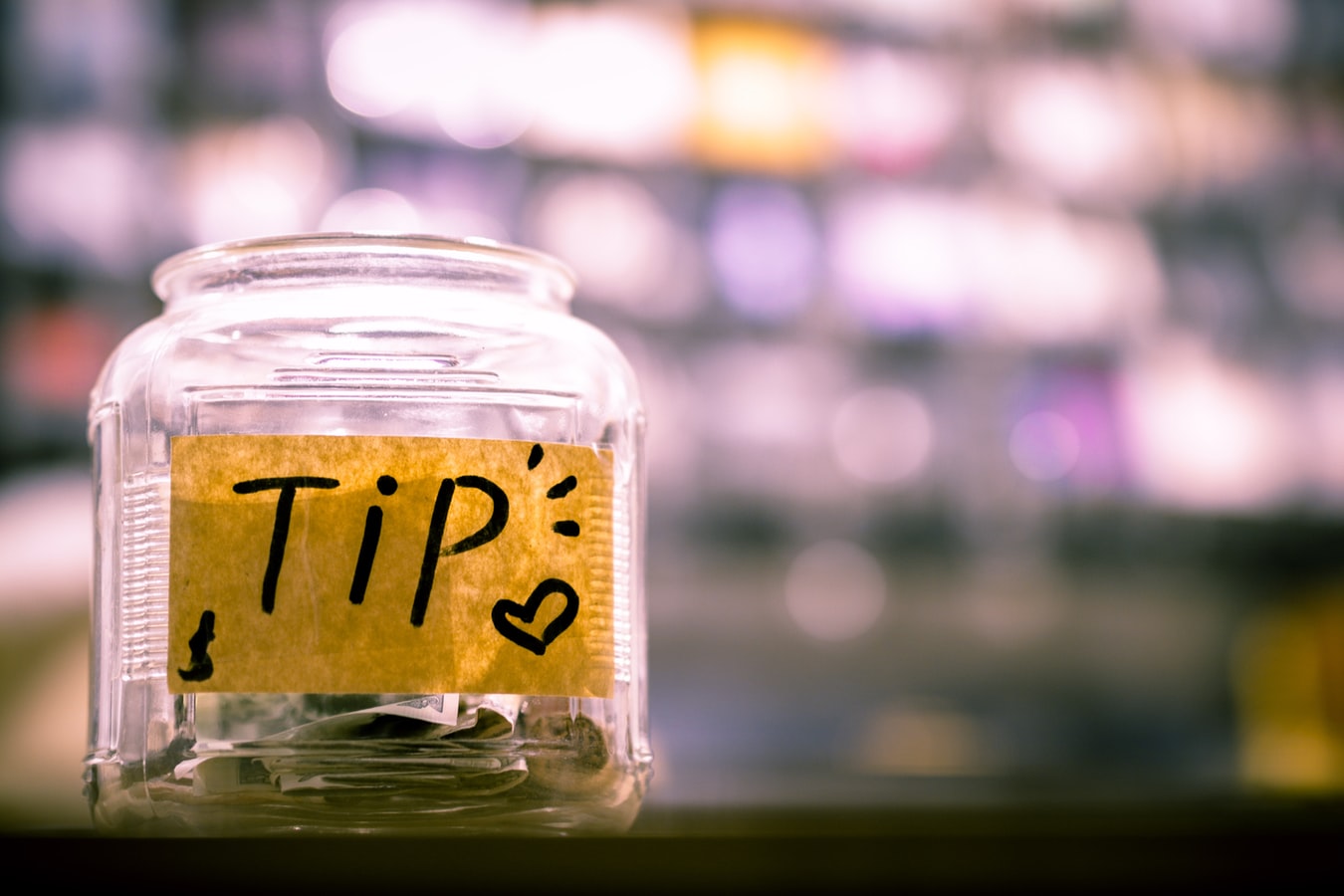